What to do in the wake of the worst mass shooting in modern American history? Here’s what.

“Acceptance is the worst thing we can have right now. It is time to be angry.” In addition to this massacre, Oklahoma has experienced several gun violence incidents over the past few days, namely a Broken Arrow teacher was shot and killed in front of his family by a 16-year-old would-be robber; a 15-year-old was arrested at the Tulsa fair for pointing a loaded gun at a group of teens; and the husband of Joe Exotic, eccentric gubernatorial candidate, was killed in an unintentional shooting in Wynnewood.

In the face of this steady stream of tragedy, it’s easy to become numb, to throw up our hands in sad acceptance. In fact, one of the common refrains this week has been that if nothing happened to prevent future deaths from gun violence after Sandy Hook, it never will. The reality is that since Sandy Hook, states have led the way on passing common-sense gun safety policies. And, there are concrete ways you can help make sure states keep passing gun violence prevention policies and that Congress joins them.

Acceptance is the worst thing we can have right now. It is time to be angry. Angry that, in spite of the fact that an overwhelming majority of Americans support common-sense reforms, including 93 percent supporting background checks for all gun sales, Congress has been unwilling to take any meaningful action to prevent gun violence. We should be angry that Congress and statehouses across the country have instead attempted to dismantle our commonsense gun laws.

Sen. John Thune, in response to the Las Vegas shooting, said that we shouldn’t be talking about guns, but instead should ask citizens to “get small” to survive mass shootings. Not to be outdone, Sen. Jim Inhofe chalked up the epidemic of gun violence in America to “the culture of sanctuary cities.” We should be angry that the National Rifle Association has such a stranglehold on our legislators that they will bend over backward to avoid talking about the root cause of gun violence: easy access to guns for people with dangerous histories.

We know that common-sense gun laws work. States that require background checks for all gun sales have 53 percent fewer law enforcement officers shot to death, 47 percent fewer women shot to death by intimate partners and 47 percent fewer suicides by guns. Americans are 25 times more likely to be shot and killed with a gun than people in other developed countries. The difference between us and other countries is that it is too easy for people who shouldn’t have them to get access to guns.

Now is not the time to accept this gun violence epidemic that kills 93 American every day as normal. There are too many lives at stake. Now is the time to act.

So what do we do? 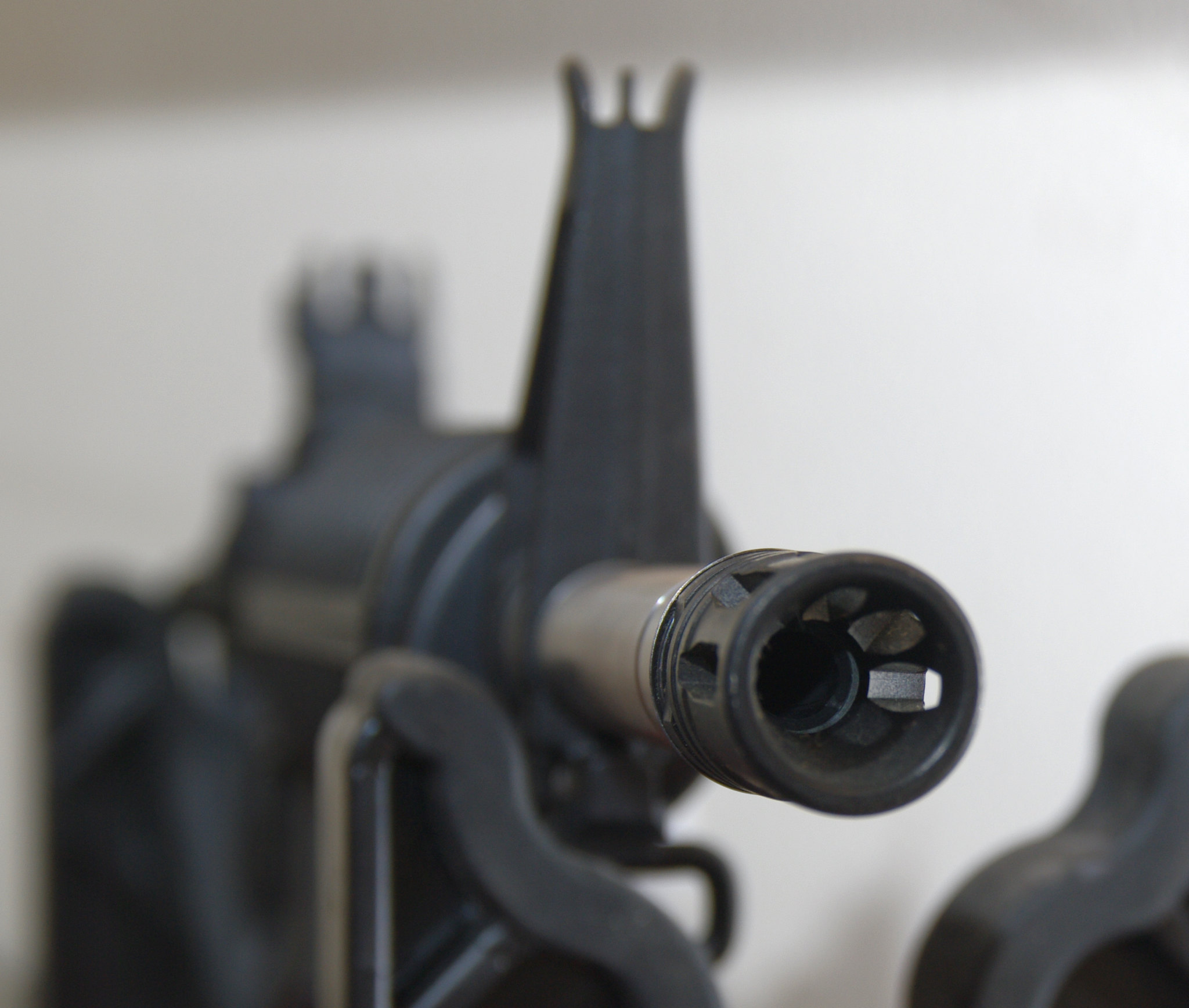 First, know that the NRA has opposition. Moms Demand Action for Gun Sense in America is a national grassroots organization that has 4 million supporters and chapters in every state. Since 2013, Moms Demand Action volunteers have helped pass or strengthen laws requiring background checks in eight states. They’ve also helped pass laws to keep guns away from domestic abusers in 25 states. In addition, they’ve stopped NRA-backed bills, ranging from bills to force colleges and universities to allow guns on campuses to bills that would allow the carry of hidden, loaded guns in public without a permit. The NRA had a 30-year lobbying head start, but we are gaining on them. Visit momsdemandaction.org to get involved in a chapter near you.

Next, call your elected officials. Tell them you expect them to reject the NRA’s “guns-everywhere, for everyone, no questions asked” agenda. Right now, there is a bill in Congress that would make it easy for people with dangerous histories to obtain gun silencers. Another bill would force states to accept the concealed carry permits of other states, even states with weaker – or nonexistent — standards, effectively gutting state laws. You can text REJECT to 64433 to be connected to your members of Congress and tell them you oppose these bills.

Finally, and most importantly, vote. Up until recently, the NRA has been under the assumption that it can handpick its candidates. We must send a message that campaign contributions are no match for countless Americans who are sick and tired of feeling helpless when yet another mass shooting happens. In the end, the only thing that stops a legislator with a bad gun bill is a fed-up American with a vote.

Sabine Brown is a volunteer with the Oklahoma chapter of Moms Demand Action for Gun Sense in America.